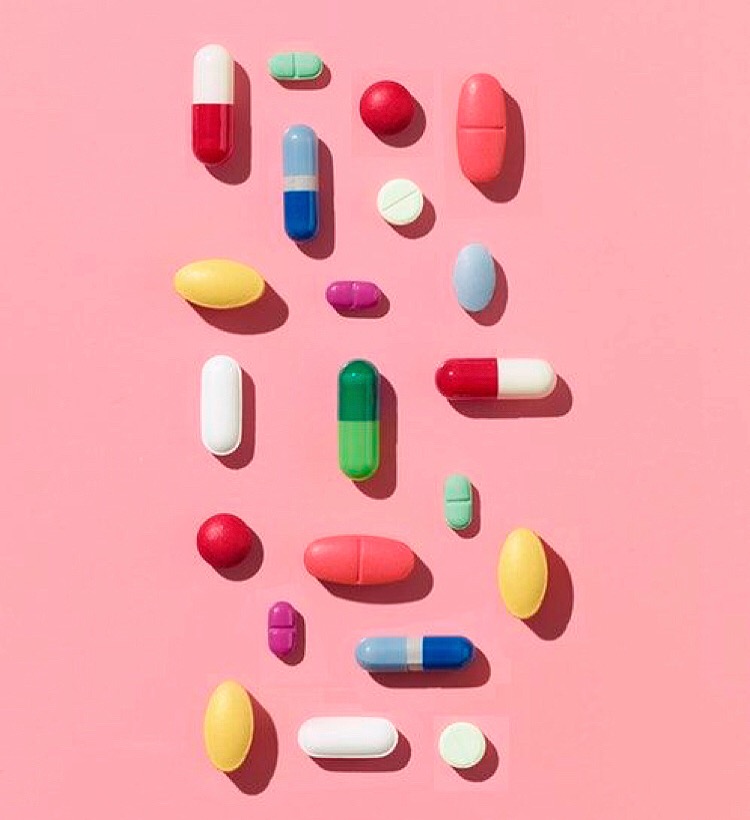 It’s a different approach to the traditional black and white diagnostic tools we are used to. It’s understanding the why’s.

As Dr Mark Hyman puts it- Conventional medicine tends to focus on the what- what set of symptoms do you have, what can we diagnose you with, what pill can we use to treat it.

Traditionally and culturally, whatever the GP had to say, diagnose or disregard was just accepted. But gone are the days that we don’t ask “why?” We are more educated and empowered than ever and that is giving functional medicine a huge amount of traction.

Using fine tuned testing such as the DUTCH (dried urine test for comprehensive hormones) spending time with each patient to really get to know how all facets of their life that can be contributing to their health, functional medicine is about digging deeper and understanding that health is not just the absence of disease but an optimum state of vitality.

Genetics, environment, diet, exercise types and frequency, nutritional status, past trauma and emotional state are all taken into account when piecing the puzzle together. I like to think of it as the best bits of eastern and western medicine merged together.

In the conventional medical model, standard reference ranges for lab work are so broad and are commonly assessed for a diagnosis rather than optimal levels. Standard reference ranges for blood work in Australia are based on the “undiagnosed population” meaning those who have not been pigeon-holed into a diagnosis (but could potentially still be symptomatic or borderline) are setting the benchmark for these ranges.

An example of this is in testing blood sugar metabolism where standard insulin ranges are based on a diabetic or pre-diabetic diagnosis whereas smaller fluctuations can still very much be impacting your skin and hormones.

Find out more about the DUTCH testing here 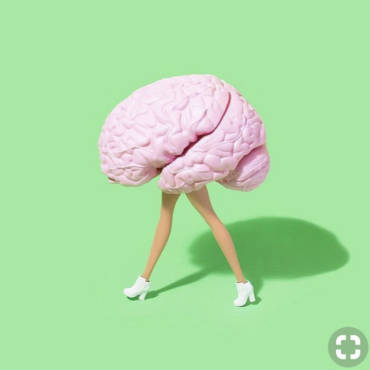 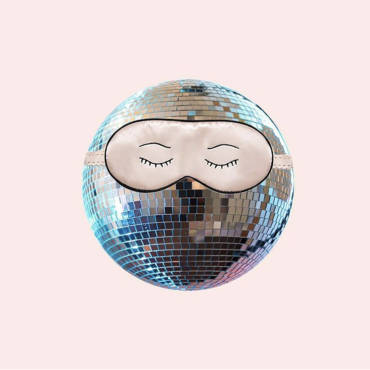